This is a simple Solar plant watering alarm circuit. It will sound alarms when the soil is dry. The trees have died. It the solar sell is 6V DC power supply. Thus saving convenience and does not require batteries.No noise at night.

How the circuit works
As circuit diagram in Figure 1 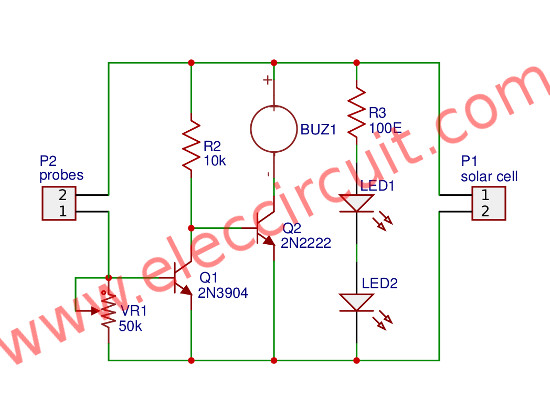 Figure 1 the circuit diagram of the Solar plant watering alarm.

Usually the wet soil will have resistance is about 6K the electricity current will flow to the probes to base of transistor Q1-2N3904 ,makes it works conducting current from the positive voltage to CE to ground.

Thus, the transistor Q2-2N2222 not has a bias current to base its, so Q2 not works no sound from a buzzer. 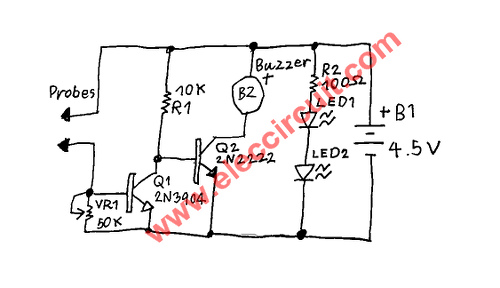 LED1,LED is connected in series to display power on. R2 is used to limited current to LEDs

How to assemble circuit
This projects we use cardboard instead PCB because it is easy and economical. First of all, draw the component and wire layout on paper thin as Figure 2 and Figure 3 the complete component layout. 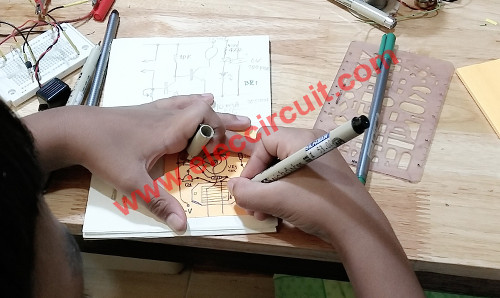 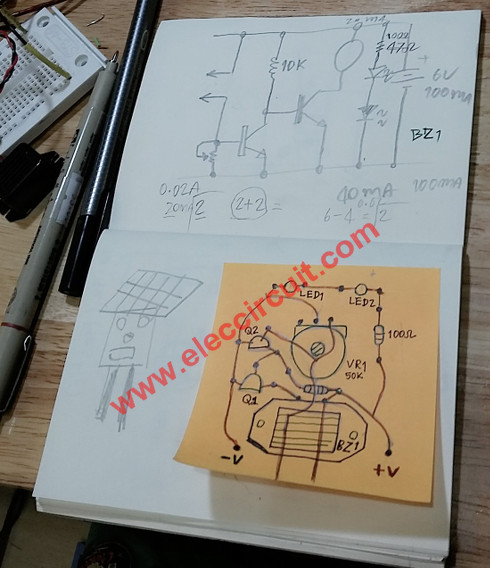 Then, put it down on cardboard (desktop calendar), and then cut to the desired size, as Figure 4. 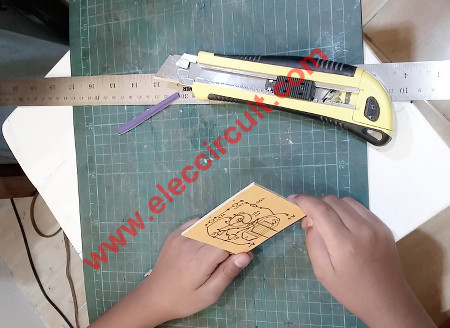 After than, Drill the component pins by nail as Figure 5 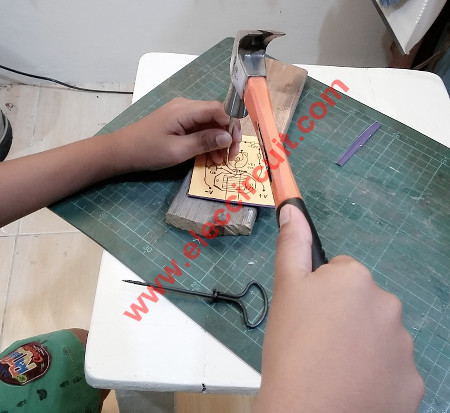 Next, put the parts onto the cardboard as component layout. As Figure 6 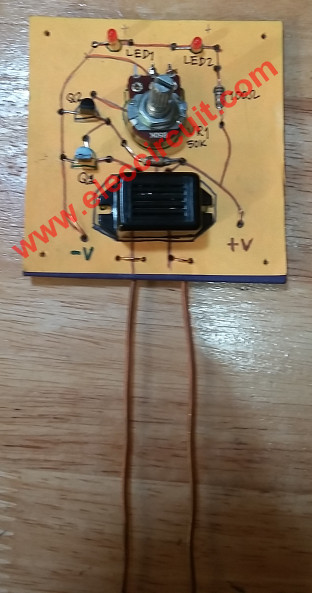 Then, Wiring the leg of all parts by soldering iron as Figure 7 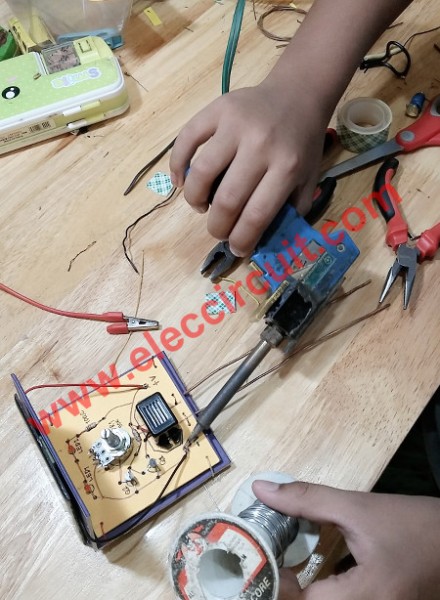 Next, install the 6V solar cell on the cardboard as Figure 8 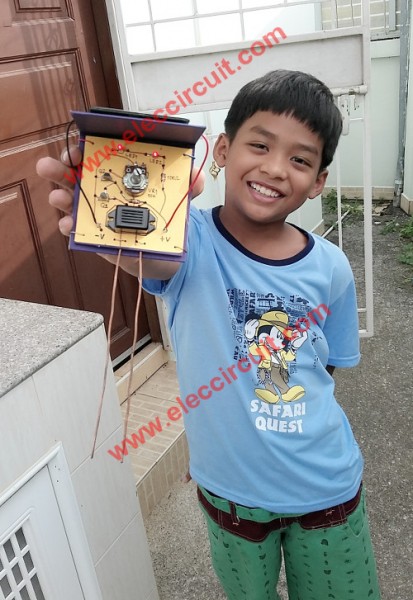 Finally, we created this project successfully as Figure 9

We test them it works so well we are very happy.
As Figure 10 and you can watch the video we test them below. 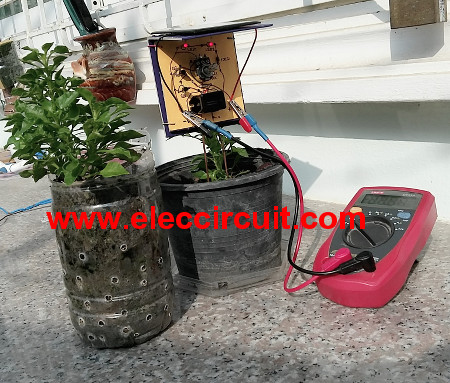 Note:
If you want to build the PCB for this project. My son design it below. 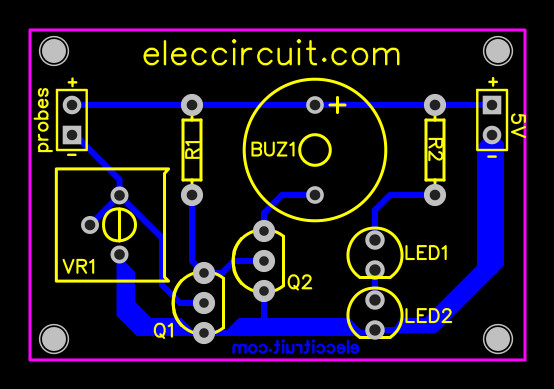 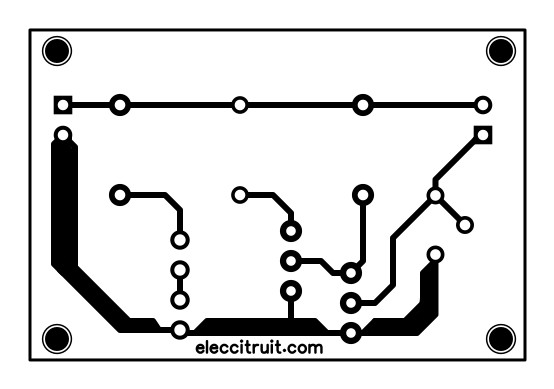 Tags:
Water Sensor AlarmsSoil Moisture Meters
Last updated on November 23, 2021
Apichet Garaipoom
I love electronic circuits. I will collect a lot of circuit electronics to teach my son and are useful for everyone. Thanks for your support.
View All Posts

How to make simple inverter circuit diagram within 5 minutes